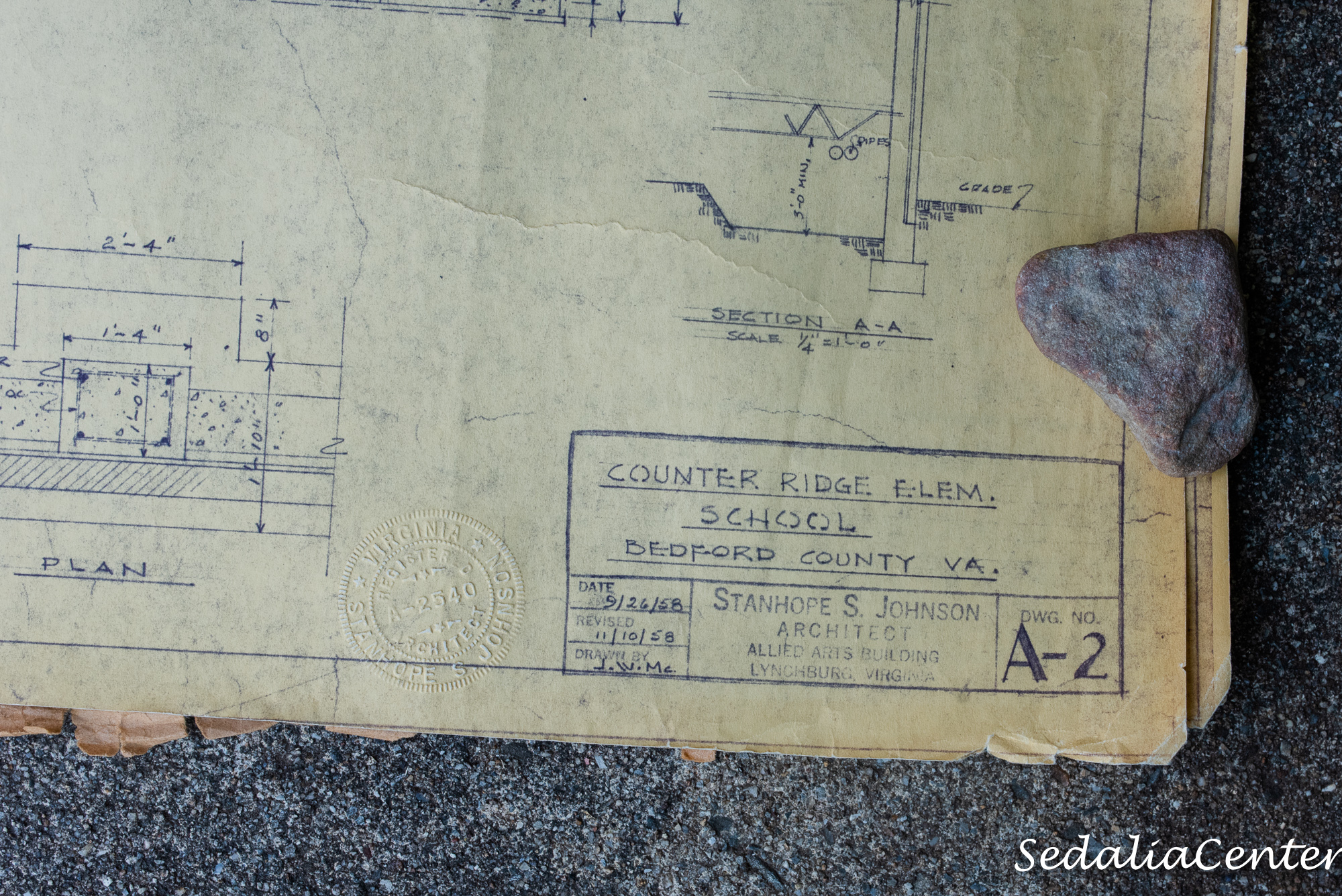 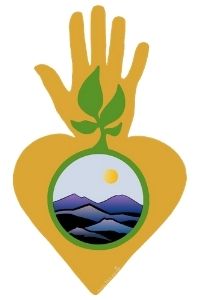 Latest From the Blog: